With these words, Google commented the draft approved by the government of Angela Merkel, that would force sites to pay a licencing fee for any copyrighted content they repost.

The aim of the bill is to update the Germany’s Federal Copyright law, allowing publishers to license the use of titles and contents of their articles

The proposal – in technical term: Leistungsschutzrecht – must now pass the scrutiny of the Bundestag, where it will meet with great resistence: many opinions are contrary to the possibility of taxing the news on the web.

“Nobody sees a real reason why this should be implemented”, Google’s North Europe communications chief, Kay Oberbeck, wrote on Tuesday. “It’s really harmful, not just for users who wouldn’t find as much information as they find now, but such a law is also not justified for economic reasons or judicial reasons.”

Of course, there has been an opposite reaction from the Association of German publishers, Bdzv, who called the project fair and “balanced”.
It approximately resumes the requests made in these years by the same BDZV, although with less incisive solution. According to the leaders of the Federation, Google and aggregators  would “steal” contents produced by publishers without permission.

“The publishers want to be paid because other companies make money out of directing visitors that *they* put on the Internet,  for their own commercial benefit,” Joe McNamee, a spokesperson for the advocacy group European Digital Rights (EDRi), told the Daily Dot.

The government spokesman, Steffen Seibert, said the law will be applied only to sites with commercial purposes. However, a great political battle is expected. 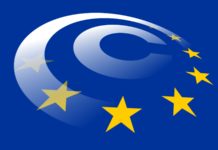 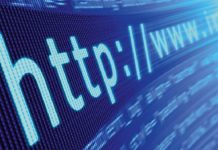 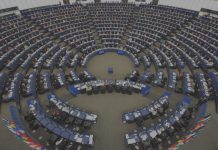